Incentive strategies have been a cornerstone of retail from the very beginning. Offering consumers a deal is a surefire way to increase sales and create customer value. However, optimizing an incentive strategy can be a difficult task. Incentives must be leveraged with care to avoid unnecessarily cutting into profit margins.

Some retailers are hesitant to utilize incentive strategies. However, we often overlook the importance of timeliness when considering incentives. Rather than offering every user on your site a discount, what if you offered discounts to shoppers who showed demonstrated interest, but needed an extra push?

In the case study “Unboxing Strategies for Box-Based Businesses,” UpSellit examined whether well-timed incentives can change behavior and increase conversion rates. To read the full study, you can download it for free. Or, continue reading for a high-level overview of UpSellit’s findings.

To determine the effectiveness of a targeted incentive strategy, UpSellit ran a series of A/B tests with four of its subscription box clients. These brands offer customers a curated assortment of items on a recurring basis. Each company who participated distributes different kind of products – from apparel and collectibles to gifts and art supplies.

All four clients faced a set of common problems – high engagement and on-site consideration, but low overall conversion rates. For the A/B test, UpSellit showed abandoning shoppers one of two on-site engagements. The first showed customers a range of box options they might not have previously seen and considered. The second offered customers a small incentive on their first box; these incentives ranged from 5% off to 20% off.

The nature of subscriptions boxes as a product may be partially responsible for this. Since shoppers never know exactly what they will be receiving, purchasing the first box is a leap of faith. If a shopper is on the fence, recommending another box – with equally unknown contents – may not adequately address the concerns of the shopper. On the other hand, if the shopper is on the fence due to price sensitivity, a small incentive can be just enough to get them over the edge.

In addition to converting more shoppers, incentivized strategies also generated more initial interest than their non-incentivized counterparts. A full 25% of users across platforms interacted with the engagement. Meanwhile, only about 5% of users chose to interact with product recommendations.

Conclusion: Product recommendations launched on abandonment were 5x less effective at engaging shoppers than incentives launched at the same time.

While both desktop and mobile users converted at higher rates due to UpSellit’s solutions, desktop users were twice as likely to complete their purchase. While this certainly points to the effectiveness of the solutions on desktop, it also demonstrates a key truth about mobile shoppers – many mobile users shop with low purchase intent.

Consumers often use mobile shopping as a boredom killer. Shoppers could be on their lunch break, taking the train home from work, or at their child’s soccer game. Even though they may have some interest in the product, convincing a user to convert when they had never intended to buy in the first place can be a hard sell. Fortunately, UpSellit was still able to convert approximately 5.5% of mobile users with incentivized strategies – a major increase for all sites.

Conclusion: Across both strategies, desktop users were more likely to convert than mobile users.

Even though incentives proved more effective overall, all of UpSellit’s solutions provided a statistically significant lift in conversion rates. As a whole, conversions increased 9.5% among desktop users. By leveraging real-time interest with targeted incentives, UpSellit demonstrated that a small incentive, when offered at the right time, can change behavior and convert shoppers.

Conclusion: UpSellit’s technology significantly increased conversions for all four of its clients.

For the complete findings of this study, make sure to download UpSellit’s new case study now. You’ll find more statistics, and an in-depth analysis of the results that you won’t want to miss. Like all of our downloadable content, it’s 100% free. Click the banner below to download now. 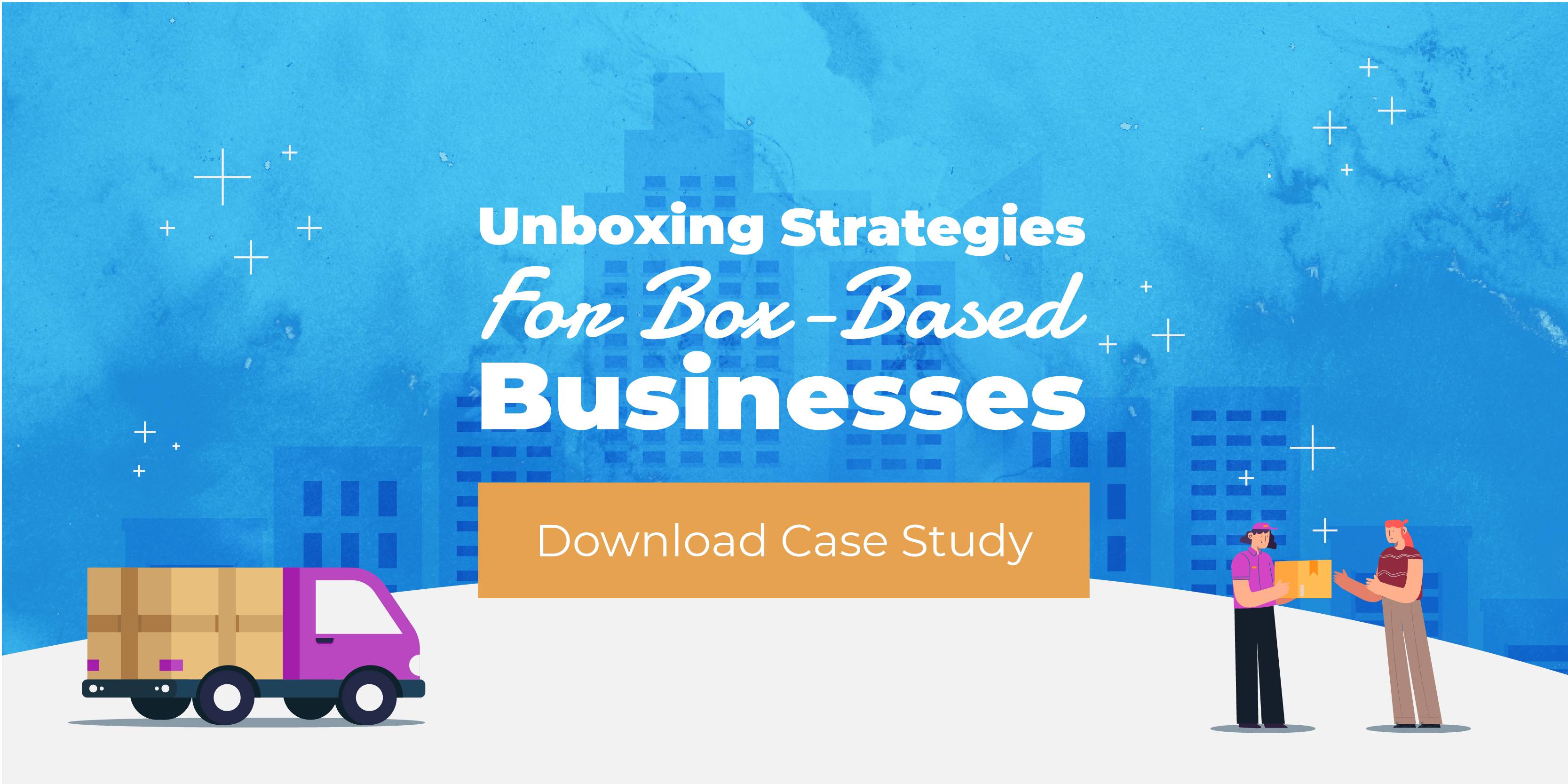