As you probably know, incentives are a tried and true way of engaging abandoning shoppers. That being said, settling on an optimized incentive often proves challenging. As with any retailer, you want to find equilibrium – offering just enough to the consumer to maximize gross revenue. But where exactly does that happy medium lie?

UpSellit’s new case study gets us one step closer to the answer. By utilizing a tiered coupon strategy to incentivize shoppers on three major jewelry websites, UpSellit was able to track the efficacy of incentives based on cart value thresholds.

In this case, smaller incentives outperformed larger incentives in all metrics. You can click here to download the full case study here. To show you how valuable this case study is, we want to share a few more specifics about our findings.

Abandoning shoppers were shown one of three offers, depending on the value of the user’s cart.

The discounts were structured as follows:

One of the first and most basic metrics that UpSellit tracked in this study was the number of shoppers who engaged with the abandonment strategy.

One would expect that most customers would interact with larger incentives more often than the smaller ones. After all, saving $200 on a $600 purchase saves the users 33%+, while saving $50 on a $200 purchase only saves them 25%.

However, throughout the campaign, shoppers offered the smaller incentive were 15% more likely to engage with the offer than those shown larger incentives.

Although the tiers of the campaign had somewhat different click rates, an extremely valuable takeaway came from the resulting conversion rates.

While abandonment was highest among mobile shoppers at the largest incentive, additional strategies were put in place to combat the high abandonment rates.

Since mobile shoppers appear to be less comfortable making large purchases on their devices, UpSellit gave users the option to save their cart and receive an email with the contents. UpSellit captured new-to-file lead information from nearly 12% of these abandoners without offering an additional incentive.

Of the shoppers who opted to save their cart, UpSellit recovered over 5% of them, all without offering an extra incentive.

While this case study looked at just a few clients, the implications are far-reaching. While it is often natural to assume that a larger incentive will lead to more conversions, this case study demonstrated otherwise.

Instead, intelligently tiering incentives appears to provide the most optimal outcomes. Rather than only offering large discounts on high-dollar purchases, offering modest incentives on lower order values can often be the push that users need to convert.

For the complete findings of this study, make sure to download UpSellit’s new case study now. You’ll find broader coverage of the findings and an in-depth analysis of the results that you won’t want to miss. Like all of our downloadable content, it’s 100% free. Click the banner below to download now. 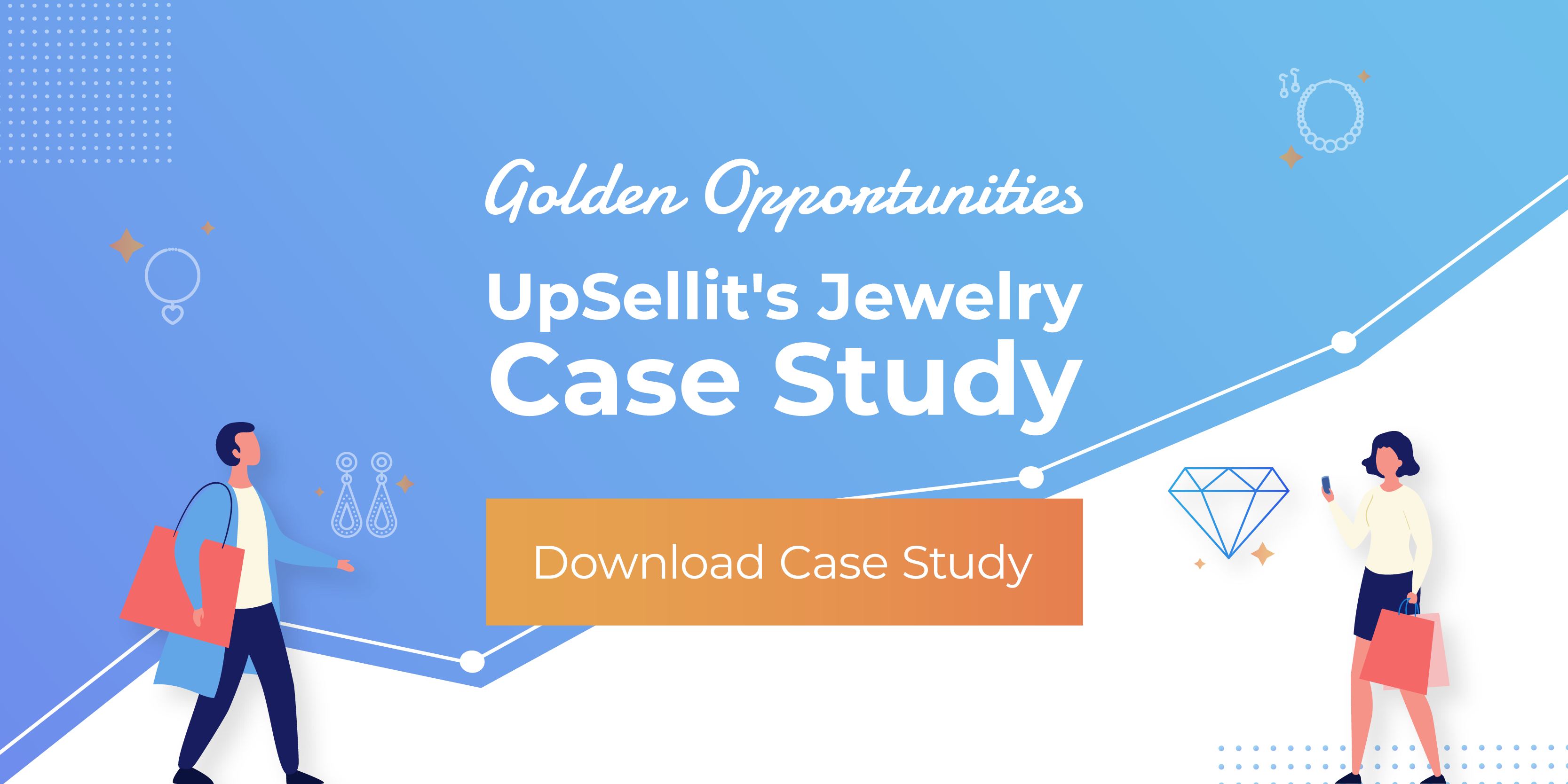